Review of the Aunit token May 27

First, it is the Marathon’s final and then, it is 5 years’ anniversary of the corporation.

As a large-scale campaign with a nice prize fund and happy winners, the marathon engrossed the attention of partners, investors and traders. That exactly what determines a positive background for the growth of the token. This campaign started in January with the main prize — Toyota Corolla.

So, the growth and development of the company ensure stable support for the Aunit token. 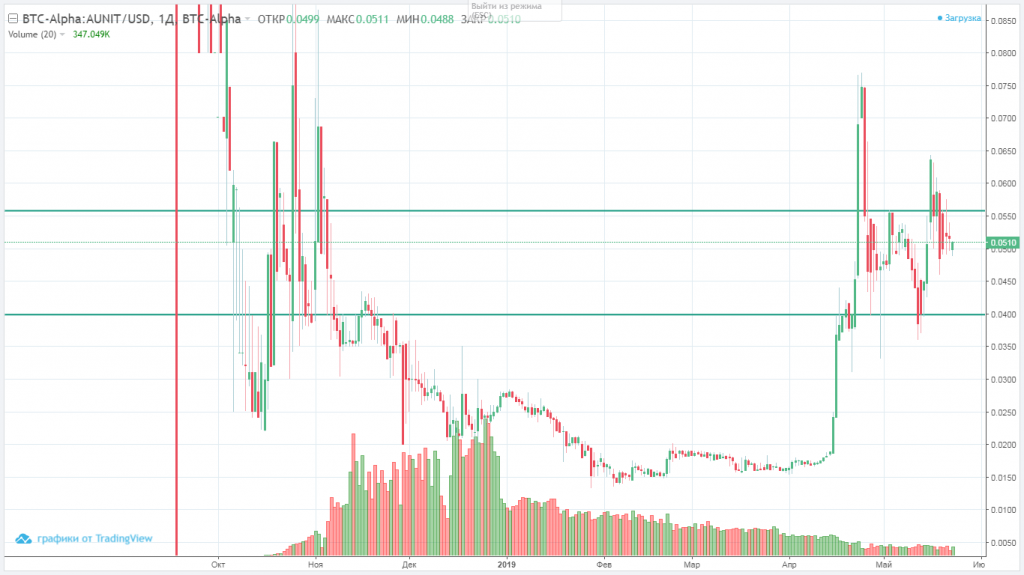 After the previous review, the situation on this pair has changed. It has moved into the correction phase, which means that new opportunities are opening up for investors. Since then, we have received more data. So, we can see a new flat channel between 0.0400–0.0550. The last time, I had doubts about a possible downward rollback, however, it took place. The token followed the crowd: intensive growth was followed by a correction.
As for the channel, it is unlikely that it will work well, so a false breakthrough in supporting the channel may be a good Buy option. A pullback to this support is not the most expected scenario.
The second good Buy option is formed by ​​resistance 0.0550. However, a well-defined resistance has not been formed there yet.
In general, investors understand that the token is oversold and you can buy it anywhere from the market. I stated it even when the token was below 0.02 and I confirm it now. Given the positive activity of the company, the token will grow further. 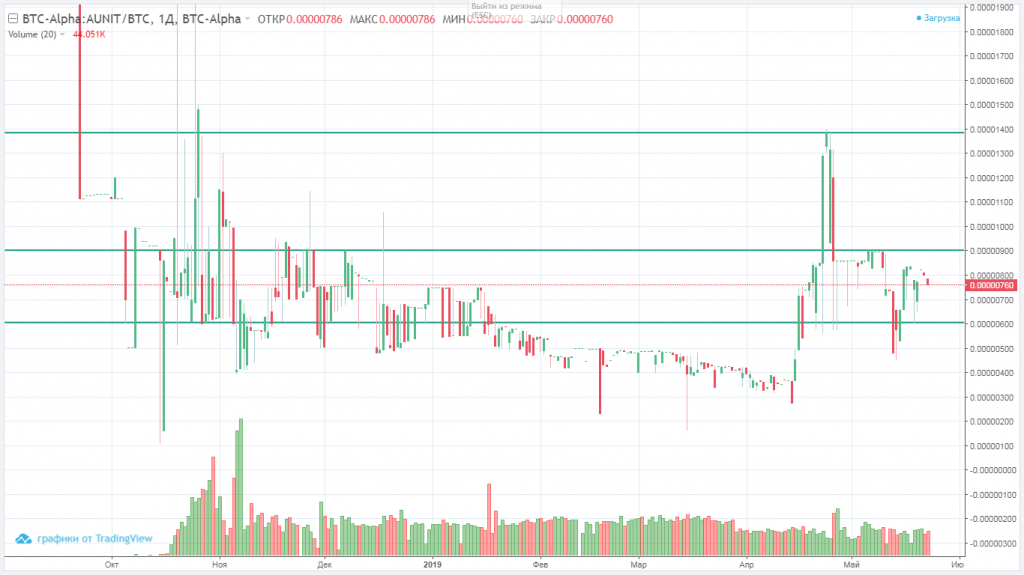 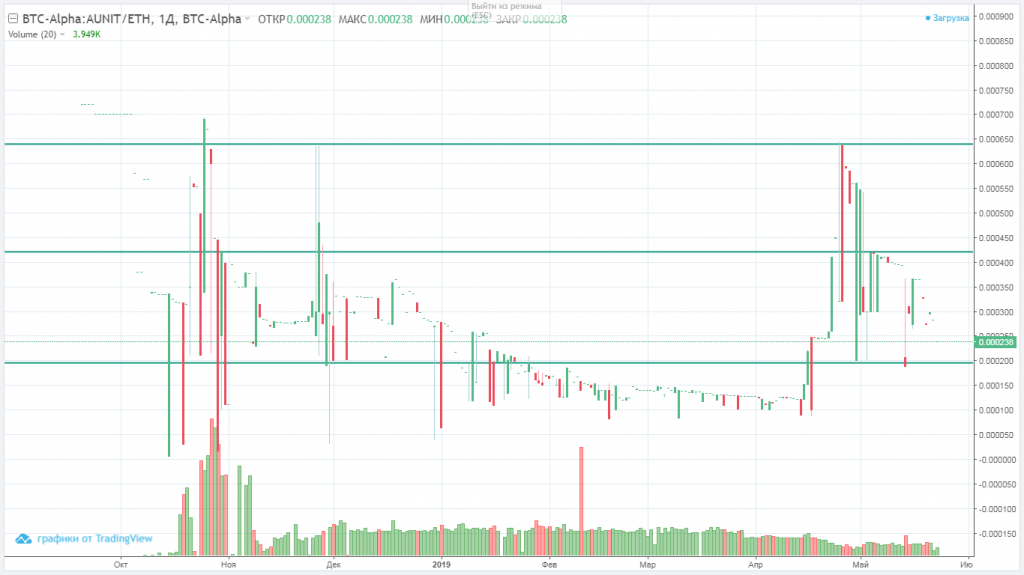 Aunit against Ethereum weakened more than against other pairs and therefore provides the best situation for purchases. The system is similar to how Aunit behavesagainst Bitcoin. An investor can buy the Aunit token from the market, whereas speculators can place a pending order at the Low 0.000200; you can place orders lower just for good luck, but most likely, they will not work.

In the end, let me wish you successful trading and investment.